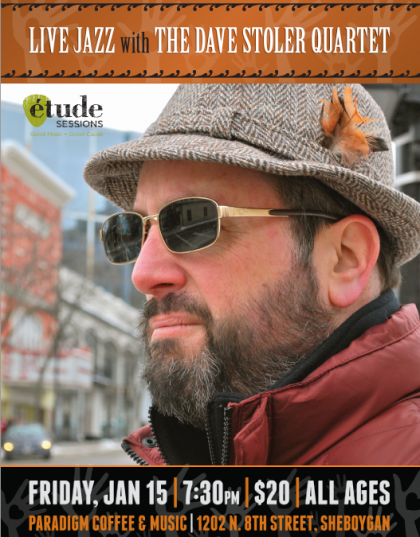 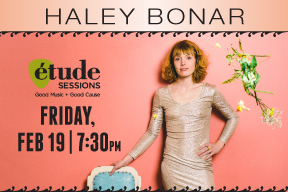 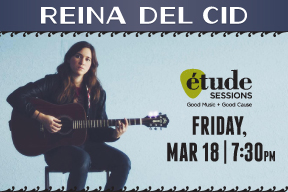 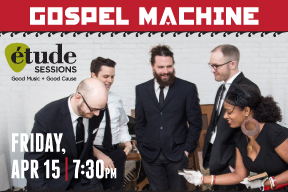 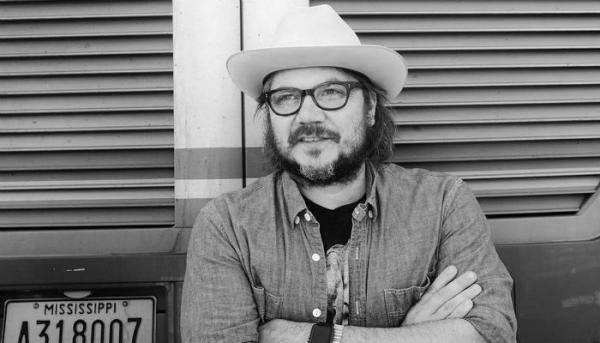 We are the Willows live on the Minneapolis TV show, The Local Show. 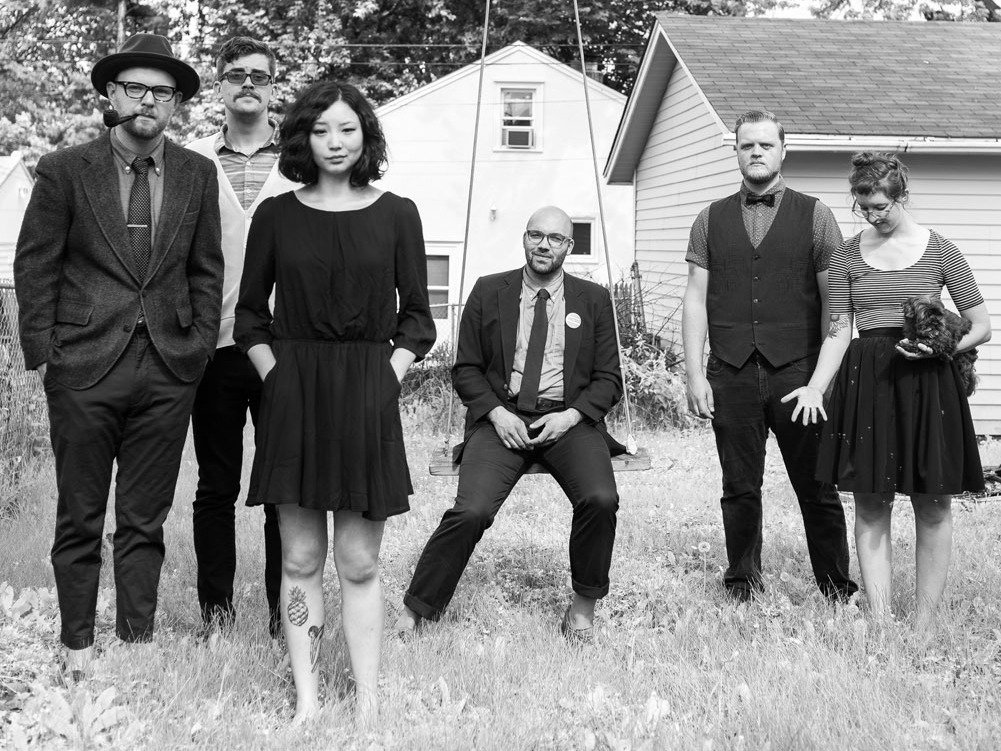 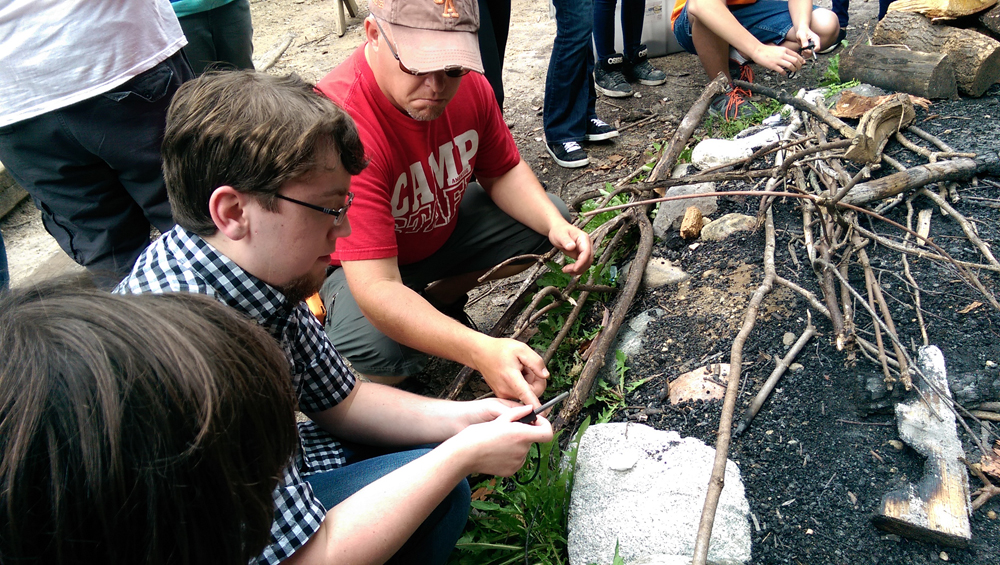 In the last post, I shared with you some of the origins of the Étude Sessions. As we move ahead with the sessions this year, we see the funds raised as having a significant impact across all three of our schools. The central purpose of the sessions is to build community. With that in mind, we want to the funds raised to go towards building a stronger community by supporting our young people. This will take the shape of: