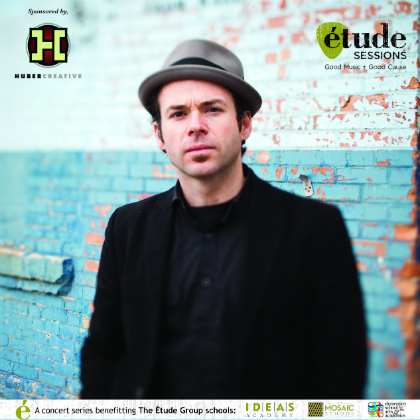 The brothers first record, "There and Back" was released in 2005.  Their band, The Union's debut album, Tenebrae (2008), received favorable press from all corners of the country, including the honor of being an All Music Guide Album Pick, while Blurt refers to their “tearstained folk, Memphis-styled gospel and bluesy-flavored pop” as “luminous.” In 2011 they released Offering on their own imprint, RODZINKA Records, with sync and digital licensing by DUALTONE Records. The album and band were nominated for “best of the year” by RadioMilwaukee (88.9 FM), along with receiving other kind and warm accolades. September 3, 2013 they released their fourth album, Red-Winged Blackbird Man, produced by Grammy-nominated producer, Bo Ramsey (Lucinda Williams, Greg Brown, Iris DeMent).  American Songwriter Magazine gave the record a 4 out of 5 rating adding

lyrically, the tunes are reminiscent of Bruce Springsteen’s ability to describe characters in such exquisite detail that by the end of five minutes it seems as if you’ve known them your whole life. These are people and songs you’ll want to revisit and spend more time with. That’s the mark of a timeless album, which is exactly what this under the radar gem is. Play it once and you’ll be calling your friends to rave about Mangione, his chamber folk and one of the hidden musical highlights of the year.

Billboard Magazine also featured them in their scouting report, noting the bands ability to capture every ear in a Manhattan rock club.

The band is currently working on their fifth record scheduled to be release in 2015.

Check out Mike Mangione & the Union's BandCamp site to listen to their latest album.