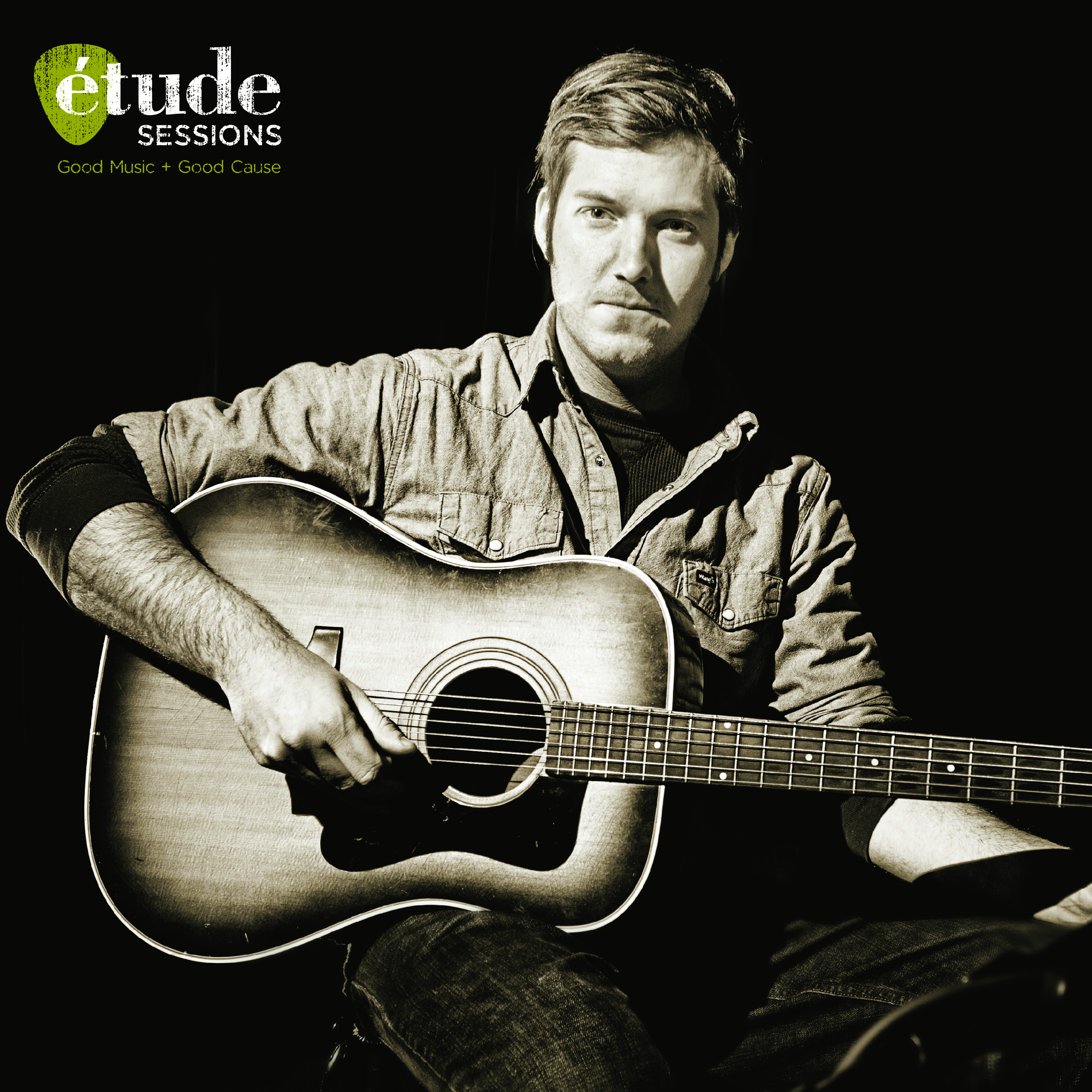 Chris Bathgate is an American singer/songwriter originally born in rural Iowa, raised in rural Illinois, and currently residing in Pinckney, Michigan. He began drawing attention as a solo artist in 2005 upon the release of his first album, Silence is for Suckers, after a slew of self-produced  EPs / Singles and a stint in the short-lived (but much loved) group The Descent of the Holy Ghost Church.

In 2006 he continued to aggressively write and record in a year that saw the release of another EP, A Detailed Account of Three Dreams, a folk ep called “the single road I long for”, and his second full-length LP, Throatsleep. Songs from the album such as “Buffalo Girl”, “Yes, I’m Cold” and “We Die”  became standards for die-hard concertgoing fans as they caught the ears of many and helped him grow a very loyal following in Michigan and surrounding Midwestern locales.

In 2007 Chris signed with Quite Scientific Records for the release of A Cork Tale Wake, his 3rd proper album and the 1st to date he’d not produced on his own and self-released.  Originally released in the summer of that year, A Cork Tale Wake would propel Chris’ music to much greater frontiers spurring overwhelming critical acclaim, several North American tours, two tours of Europe, and an eventual re-release of the album in Europe by One Little Indian Records (Bjork, Asobi Seksu, Land of Talk). “Serpentine”, the lead track from the album, went on to be Chris’ most recognized and successful song to date with  an exceptionally strong reaction from The BBC and The Independent (UK) calling it “one of the most beautiful songs you’ll hear this year”.

On the heels of A Cork Tale Wake Bathgate released the six-song EP, Wait, Skeleton, in the fall of 2008 consisting partly of new material alongside reworks of previously released tracks. Originally meant as a short offering for fans as he began work on his 4th proper studio album, the EP turned out to be one of Bathgate’s most widely visible releases to date after Bathgate was selected as one of the first artists to be featured in Starbucks’ ‘Pick of the Week’ promotion (leading the popular chain to distribute more than 2 million free download cards of his rework of “Yes, I’m Cold”. The program has continued since 2008 and has gone on to feature such artists as The Arcade Fire, My Morning Jacket, Spoon and many more).

Wait, Skeleton would turn out to be the final release from Bathgate for a considerable period of time as he entered a particularly difficult period following the success he saw in 2007-08. Personal hurdles, failed relationships, and an intense period of self-criticism would lead Bathgate to scrap the entire album multiple times during the recording process and cause more than 3 years to lapse between early demos and the completion of his forthcoming full-length, Salt Year.

Salt Year promises to be Chris Bathgate’s most mature and fully-rounded statement to date. An album he describes himself as being about “Love vs. Time” it instantly floods the listener with intense imagery and the many emotions surrounding the most personal relationships whether fleeting, failed or fulfilling. The biting angst of tracks such as “Eliza (Hue)” and “Borders”, the introspection and self-efficacy of “No Silver” and  “In the City” alongside beautifully cathartic album closer “Everything” put the full range of Bathgate’s songwriting abilities on display for the duration of Salt Year’s 42 minutes.

After several years of struggle Bathgate has reemerged on the other side with a more realized version of his signature country-tinged gothic folk. It is perhaps that very struggle that makes Salt Year such a triumph.